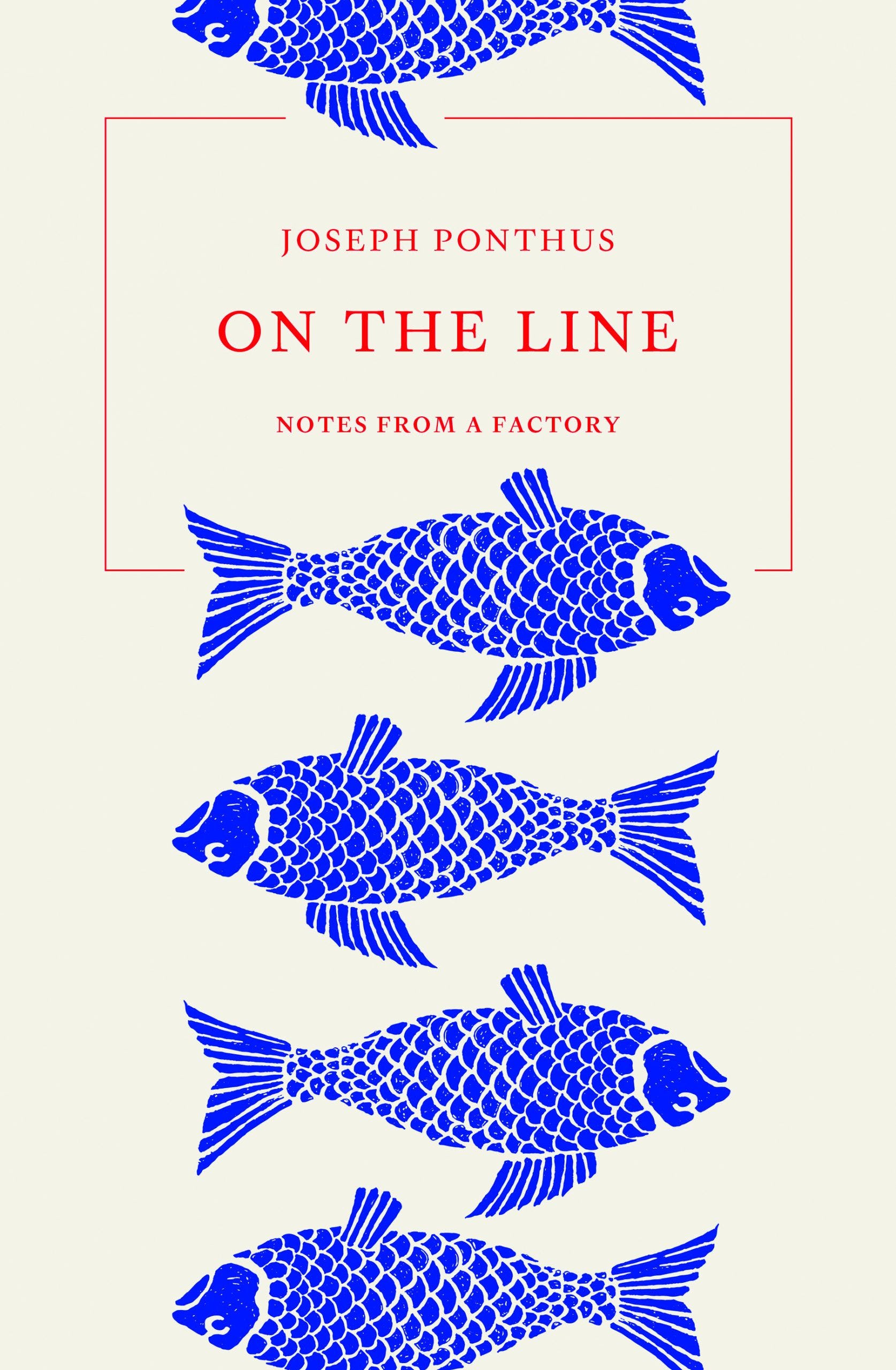 Lives on the Line

May Ngo, Kill Your Darlings, August 2021

This critical essay on Joseph Ponthus’s On the Line (translated by Stephanie Smee) does far more than simply evaluate the text. May Ngo, KYD's 2021 New Critic, reads Ponthus’s prose poem on working in factories through the lens of her own experience as a factory labourer in Cambodia for ethnographic fieldwork.

Drawing a comparison between Ponthus's privileged position and her own as ethnographer – that is, being able to regard their time on the factory floor as a temporary one – Ngo asks us to consider the ethics of academic fieldwork, and also literary production and consumption: ‘[W]hat ​do we owe to those whom we are writing about? ...What are we seeking out when we read this?’ 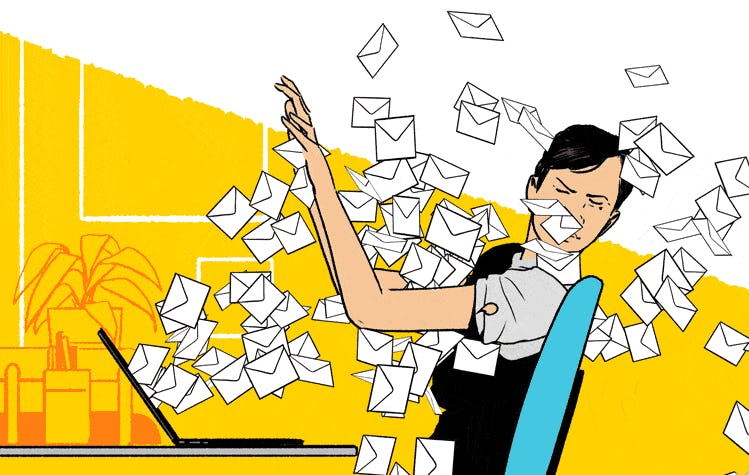 In Pursuit of a World Without Email

Benjamin Clark, Kill Your Darlings, May 2021

Benjamin Clark provides a useful rundown on recent literature about modern-day work email culture and the strain it puts on our mental health. But are emails merely a symptom of a larger underlying problem? (Spoiler: the answer is yes.)

'By activating our innate sociability whilst unnaturally fragmenting our thought processes, email induces what Newport calls "the hyperactive hive mind". We feel compelled to reply so as not to appear rude or lazy, but pulling our attention in every which direction leaves us exhausted and unfocused. As Postman warned, it unravels our capacity to think.' 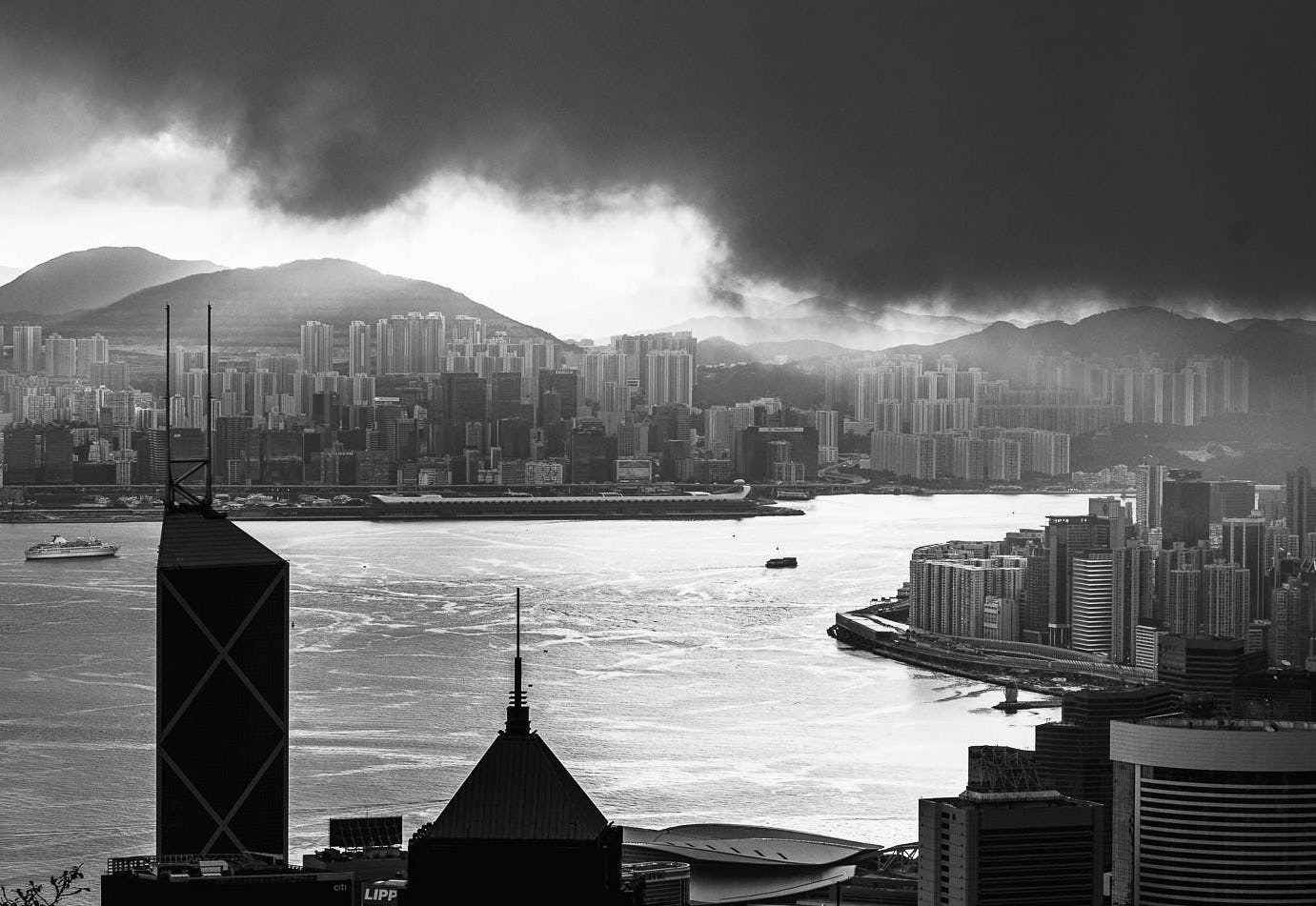 This is Not a Eulogy for Hong Kong

'Hong Kong has slipped out of the news in Australia, and I hate that it has taken a story that hits home for me to realise just how truly devastating that is – to watch as a critical chapter in your life plays out silently off-stage. I can’t even imagine what it would be like to live there; to see it unfold up close. From afar, I don’t really know what else to do other than to keep talking about it, keep reading about it – keep trying to stop one more story disappearing into the sea of horror that is 2020.'

Untying the Tongue – The Elusive Art of Interpreting

Yumna Kassab sends in this favourite read of her year, written by literary translator Elizabeth Bryer and originally published in 2011. 'I find translation fascinating, and this is ten years old – and interesting that it’s from Elizabeth’s early translation years...eggs without their clothes...hehe.'

'I concentrated on finding an alternative until I mentally restructured my sentence into: "Would you like me to remove the eggs’ shells?" But the alternative was worse because there were now two words I didn’t know how to render – the verb "to remove" and the noun "shell". Which led me to try again, this time resorting to thinking metaphorically. Bingo. A thrill surged through me; I was able to make myself understood.

(Screech of laughter.) "Yes darling, I want them nude! Nude is exactly how I want them!"'