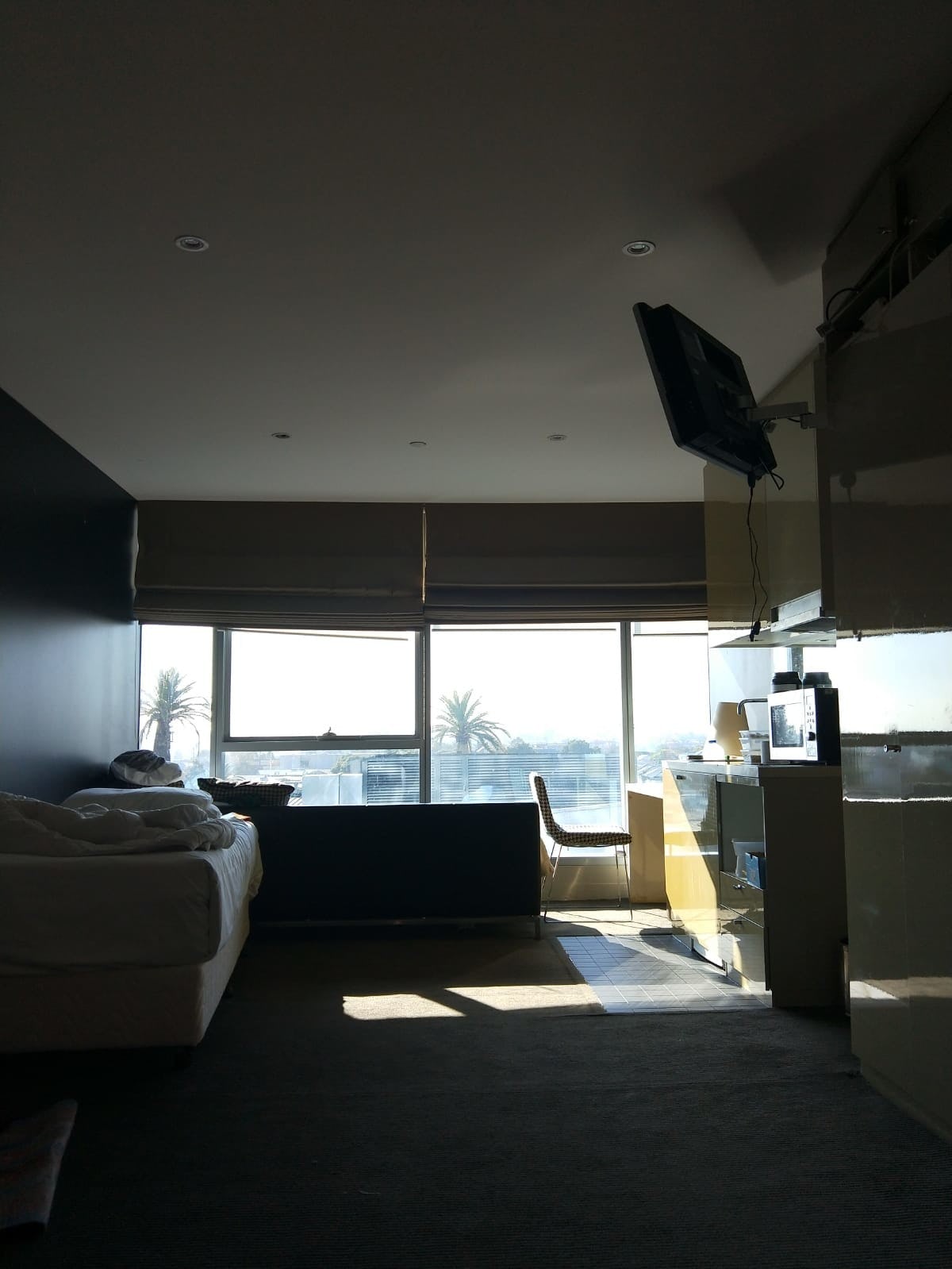 where are you today

Through the month of August 2020, six men (Farhad Bandesh, Farhad Rahmati, Samad Abdul, Shamindan Kanapathi, Thanush Selvraj and Yasin Abdallah) produced daily ten-minute recordings from the hotels and detention centres in Port Moresby, Naarm and Meanjin where they’d been imprisoned after the closure of 'Manus Regional Processing Centre', which for years housed men who had once sought asylum in Australia by boat. These recordings were texted to subscribers, and also displayed each detainee’s distance from the recipient.

Sometimes, the men spoke to each other or directly addressed listeners. Sometimes, they said nothing. Sometimes they recorded themselves listening to music, news, birds. Six days a week, listeners were invited to spend ten minutes with the men (many from within their own encounters with a so-called 'lockdown', often casually compared to prison), to listen with or without expectation and to experience the implication of their proximity. This archive of the recordings will continue to expose your distance from their place of creation, within a broader predicament that remains unresolved and, for many, unending.