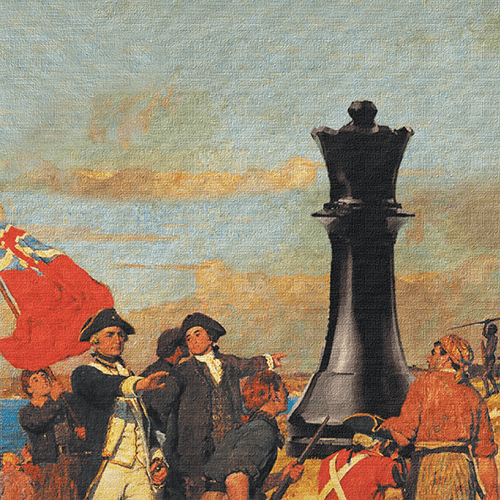 ‘The most transformative Black acts have taken place at the margins, on the fringes of towns, among Black communities and collectives, Black minds, souls and hearts rather than at white centres, whether they be boardrooms or tearooms or university chancellories. The exiled location they insist we occupy is not the place of marginalisation they would have us believe, for this land is ours, all of it.’

Munanjahli and South Sea Islander scholar Chelsea Watego recounts her recent decision to withdraw her race and sex discrimination claim against the University of Queensland and leave her tenured academic position. In this brilliant essay, she writes against the mythical impartiality of the white institutions through which Black individuals are told to seek validation and justice.

In Defence of the Bad, White Working Class

'For many of the white adults, like my parents, "Asians" had turned their neighbourhood into a frightening and uninhabitable place. It appeared no more dangerous to me than it had ever been, but I enjoyed a comparatively privileged perspective. I grew up in a multicultural world, so its "alien" aspects barely troubled me. My parents, however, did not grow up in such a world. They had never been wealthy enough to travel or to experience other cultures on their own terms. As a consequence, the creeping advance of a multicultural society – a reality-shift that they had no control over – frightened them.'

(Note: I found it interesting to read this essay alongside this short 2012 piece, 'Racist Violence and Social Class in Australia', by blogger Eurasian Sensation, a.k.a. Chris Mitchell, for Peril: 'the racism of the more wealthy and middle classes is often not as obvious and visceral as that of the less privileged. But what about its overall impact?')