We’re back and it’s 2022. As we settle into what appears to be a third year of pandemic-monium, we’re realising that getting used to something doesn’t necessarily mean we feel more comfortable with it. The difference between a house and a home springs to mind: even though we’ve been housed in these circumstances, we’re still not feeling this is where we belong.

Our first edition of 2022 brings you pieces about many kinds of housing: homes that are also workplaces; detention centres that are the exact opposite of home; homes that have become houses left behind; prospective home sweet homes. 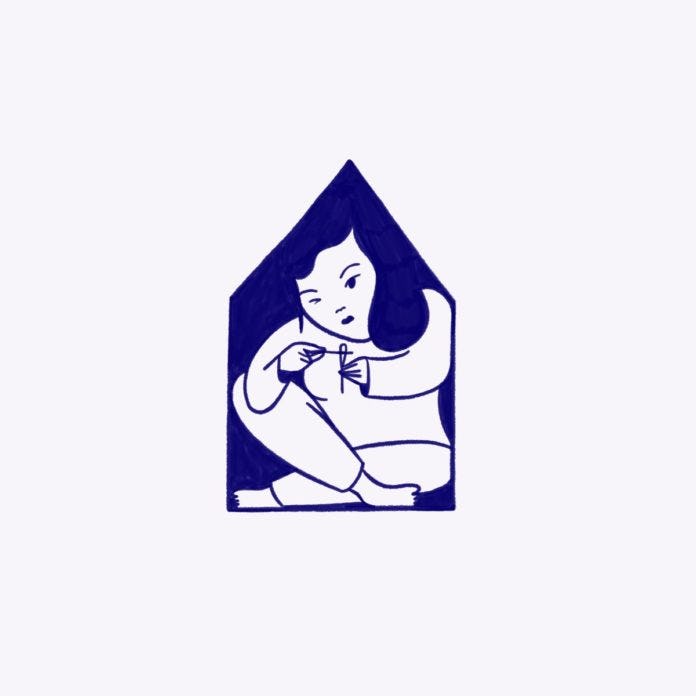 Working From Home / May ở Nhà

Fashion writer Emma Do and illustrator Kim Lam talk about the process of assembling Working From Home / May ở Nhà – a book that stitches together oral histories, journalistic accounts, and illustrations to tell the stories of Vietnamese outworkers in Australia who sew for the garment industry from home.

When you read a lot of outworker stories, you only get a certain angle because many of the stories were documented to push for better conditions and laws...but in doing so, it also became 'look at these poor people'. That really does reduce people’s humanity. We wanted to be able to take that back a little and show that outworkers were people with families and that they were doing their best and that there was joy to be found as well.

The massive refugees protest in Jakarta

Rohingya journalist and refugee advocate JN Joniad reports from Jakarta in August 2021 as hundreds of refugees, detained in Indonesia due to Australia’s deterrence policies, protest outside the UNHCR office to request resettlement. Further protests by refugees have since been held in Jakarta and other parts of Indonesia. (Note: this is an audio recording.)

So when I arrived at the detention, I was so scared to see all these giant walls and electric fences, that refugees are trapped in this prison. Like in real prison. As I was going through the gate I was asking myself what I had done wrong that I got me into this jail, if seeking safety is a crime...In the detention centre, I saw hundreds more refugees from different countries, all of whom had intended to go to Australia, all detained in the detention. And later, I saw an old man coming down the street from another building. And I was kind of curious to learn about the family, about them. And later when I heard that they had been in that building for the last 17 years, I was like, Oh my God. 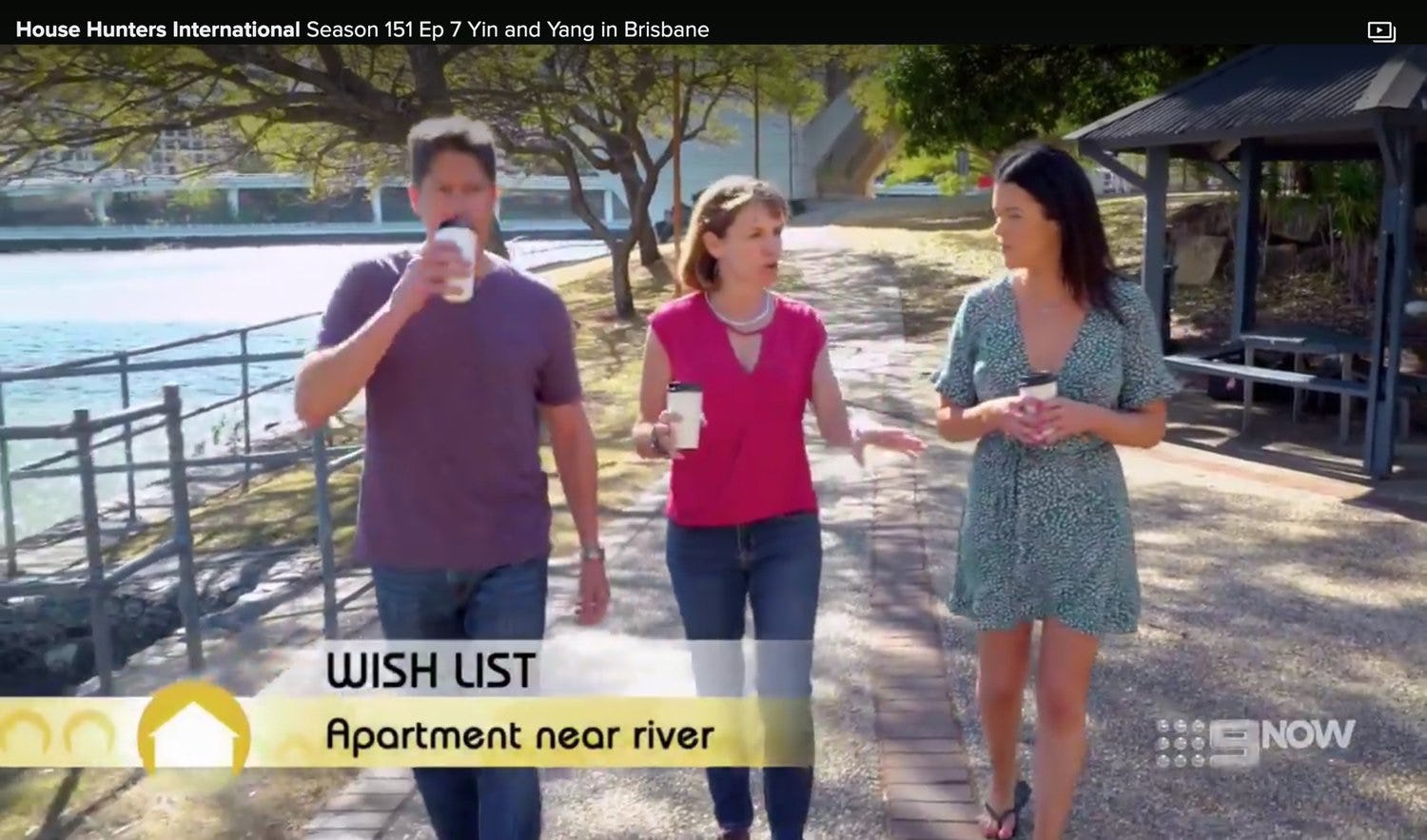 In this witty analysis, Lucy Van dissects the 'outrageous banality' of the reality show House Hunters International through the lens of Erich Auerbach’s magnum opus, Mimesis.

What would Auerbach have made of HHI? Writing Mimesis in Istanbul during WW2, he was in double exile from his home and his library (one of the most impressive facts in literary history is the fact that Auerbach composed this masterful work nearly entirely from memory). Would he, like me, be soothed by the show’s vacant formula, or be strangely seduced by the mysteries of the show’s rituals? 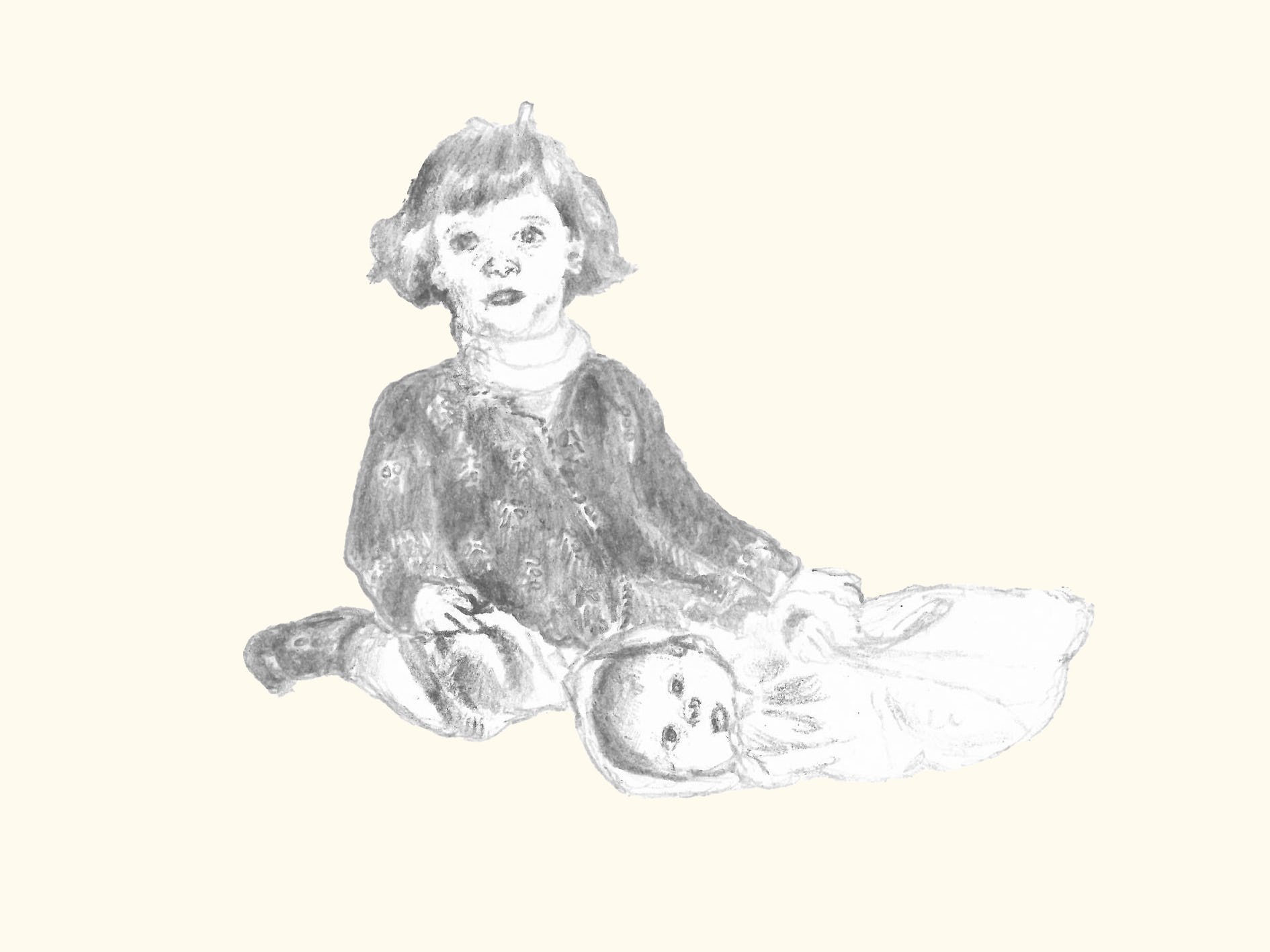 Queering Out of Religion

In this interactive essay featuring text, audio, and illustrations, Lauren Shelley recounts the process of growing up in and queering out of the Christian faith in which she was raised.

My childhood was spent sitting in the sanctuary hall listening to murmurs over microphones and the endless turn of thin, paper pages; crouched on the carpet in Sunday school watching re-enactments of Bible stories; going to lunches and picnics with quiches, casseroles and family or visiting far away cousins and their congregations where my uncles were pastors. Religion and faith community were wrapped around me so entirely, pressed tight and warm, safe and insular. 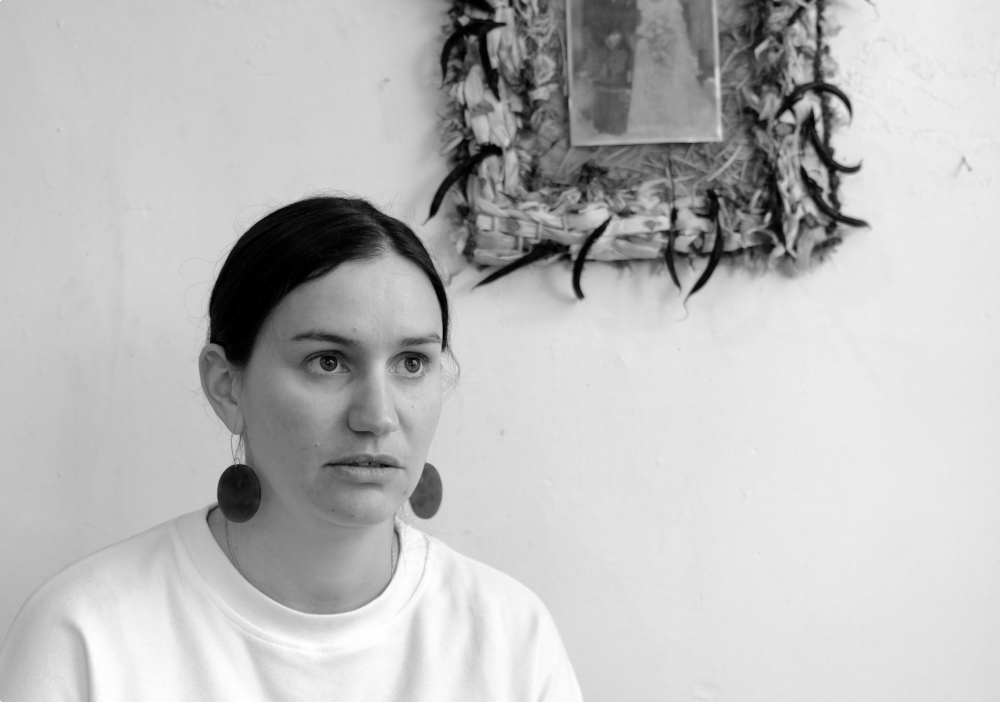 Artist and writer Hana Pera Aoake speaks to writer and trade unionist Morgan Godfery about growing up between Australia and Aotearoa, their work in relation to European knowledge systems, and the process of publishing A Bathful of Kawakawa and Hot Water – a book of their collected writings.

I always come back to Te Ahukaramuu Charles Taylor’s definition of kaupapa Maaori being about transformation and pulling different or new knowledge systems together to better understand the historical and contemporary dimensions of power structures within New Zealand. Our tuupuna (ancestors) adopted many paakehaa (European settler) technologies, clothing, food, ways of life etc. I think it’s really important to understand European knowledge systems. How else are you going to critique them?

As always, our inbox is open! Feel free to send feedback and any reading suggestions to editor@thecircular.com.au.

Some exciting news: we're lining up several guest editors for this year, so keep your eyes peeled for the issues they'll be curating!