In an age when engagement is measured in clicks, likes and comments, how are people forming more meaningful connections with what and who they read?

Surely, real-life conversations must help. One of the reasons I’ve come to adore Paul Dalla Rosa’s Substack newsletter, Bad Artist Statements, is how genuine and human his conversations with writers and artists are. Featured this week is his chat with Hera Lindsay Bird on, among other things, the embarrassment of self-disclosure and the impulse to communicate through art.

Speaking of conversations, it’s lovely to discover a book review that is the direct product of two people talking. Joint-authored reviews are extremely rare. So, it was a great pleasure to come across Hassan Abul and Dženana Vucic’s review of Oyler’s novel, which is also a meta-review – a review of reviewing Oyler’s novel.

We linger in Meanjin’s Reviews section with Millie Baylis’s piece on Bella Green’s Happy Endings and Rita Therese’s Come. Baylis observes the immense skill it has taken to write these memoirs and laments how superficial reviews of books about sex work tend to be.

In closing, we feature two essays about paying attention to what has been overlooked. Fleeing the 'pernicious' effects of the internet, Jacinta Mulders seeks sanctuary in the depths of Carlo Ginzburg’s microhistorical examinations of peasants in early modern Italy. And Kylie Warner examines the under-examined Shirley Hazzard book Glass Houses and its portrayal of modern office culture at its most deadening. 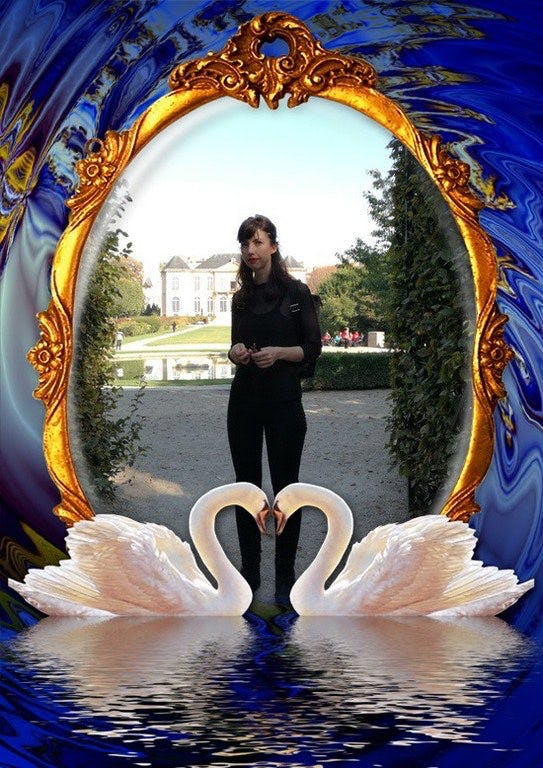 PDR: I really love a line in one of your poems. I think of it often while writing. 'The only reason for poetry is to have a meadow in which to burn yourself alive in.' ... I think that's how I sort of find my own writing or any kind of artistic impulse, which is it's sort of like me attempting to reach some kind of animating force, finding something that can combust, which is ultimately about being alive.

HLB: Yeah, I was talking to someone about this the other night. I know plenty of socially adept people who are also wonderful writers. But that feels alien to me. I feel part of wanting to write is the psychological impulse to communicate with other people and not really being able to do that in the way I want. So you have to kind of construct this elaborate facade in which to do it, with hyper precision and intentionality. I think some of it is like having something to say, but not being able to think of what it is until three days after the conversation is over. 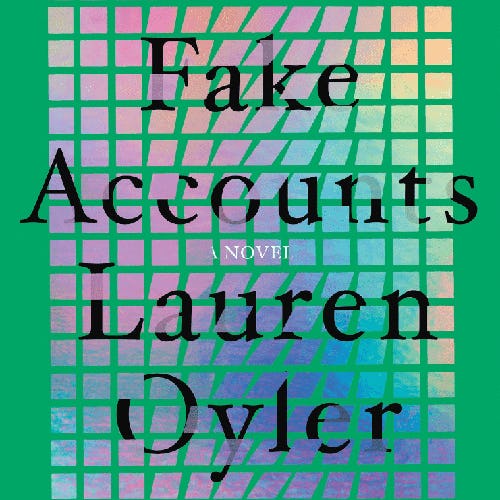 It's Not a Bad Book, Necessarily

We’ve been struggling with this book for months, with very little to show for it. It’s not typical for either of us to approach a novel with a view to combat, but the text’s slippery defensiveness positions us as attackers. We find ourselves compelled to understand what is being defended and what we’re supposed to be attacking. Similarly, we’re left feeling as if the joke’s on us for even trying. 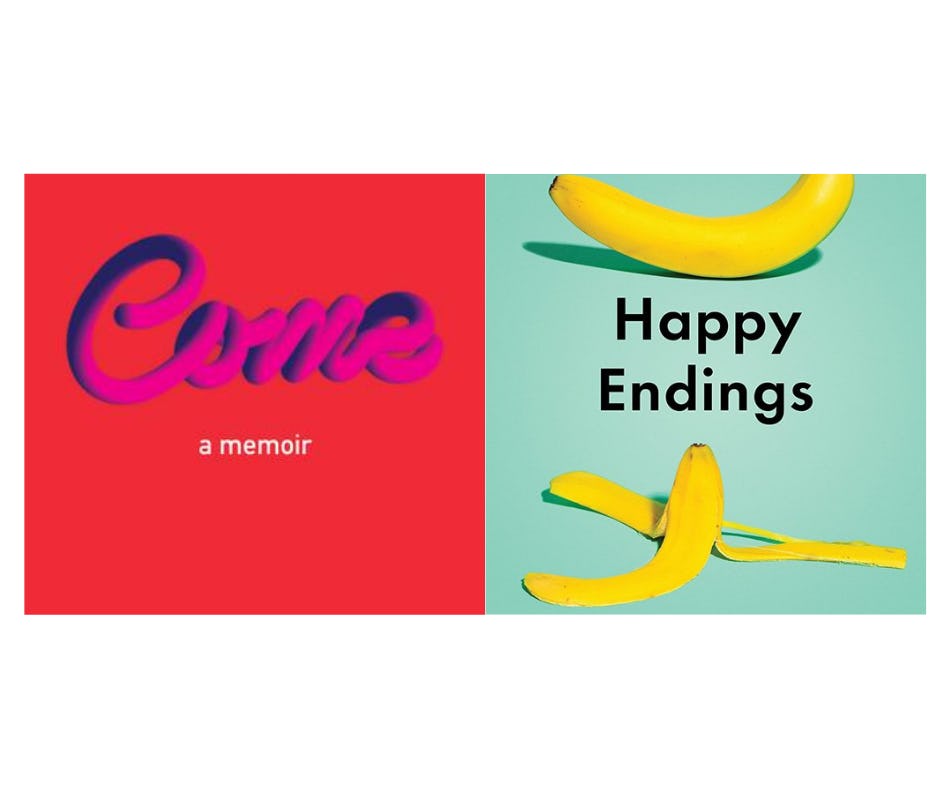 These new books by sex workers deserve to be regarded as literary works. I was disappointed but not surprised when I noticed that Therese seemed to be reviewed more for her moral choices in Come than for her prose … Therese has an ability to write throat-aching moments of grief, followed by belly laughs in singular sentences, but this was never mentioned in any other reviews. And I am yet to see Happy Endings reviewed at all. 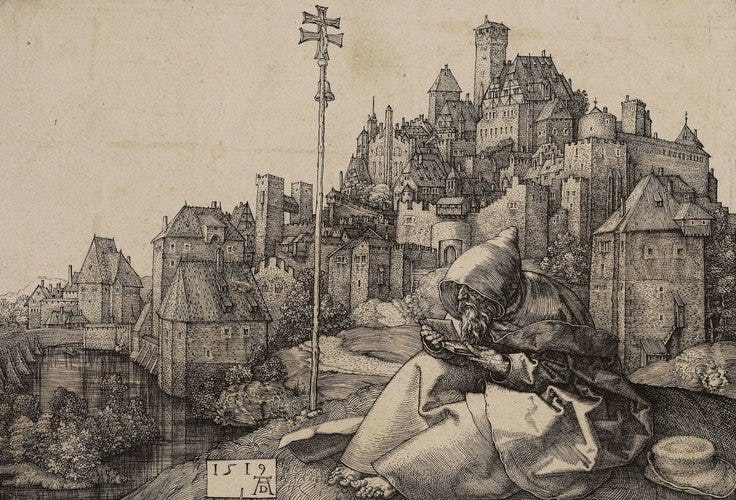 With Ginzburg, history is inclusive. He explores the lives of everyday people in a certain region of Italy that, before his work, had been hidden from contemporary consciousness. It is a mode of honouring. By writing in unwritten stories, Ginzburg insists on a history in which more people feel at home.

Curiously, many of Hazzard’s admirers seem to pass over Glass Houses in favour of her other work. This relative lack of attention is all the odder because the book is a thematic precursor to a recent wave of millennial novels featuring a specific sort of workplace – elite in character, and imbued with a lofty cultural, educational or humanitarian mission – in which even relatively privileged employees are subjected to deadening routines, curtailed opportunities for advancement and endemic demoralisation.

The Circular will be taking a break for the next two weeks. Our newsletters will return on 29 April! To tide yourself over, consider revisiting our back issues, archived on our site. (Fun exercise if you really don’t know which one to pick: use a random number generator to select a number between 1 and 20, and let it make the decision for you.)

One last thing. As you may have heard, federal funding for the Australian arts and culture sector has experienced severe cuts, with many literary publications being hit hard. Some, such as Going Down Swinging, have reached out for public support.

Perhaps there’s a particular journal or magazine whose work you read a lot. Or perhaps The Circular has drawn your attention to an Australian publication whose work you realise you like very much. (Editor’s note: I know curating has done this for me.) If you’re able, please consider subscribing or donating to them to show your appreciation.