This edition focuses on the physical. The enormous heap of life being butchered or expiring on a beach. The flesh we try to lose. The dicks we don.

Yet, in the writing amassed here, the material and immaterial are also entwined. Physical substance is freighted with figurative weight. Or to put it another way, everything carries baggage.

In Sydney’s wealthiest suburb and erstwhile site of Archibald Mosman’s whaling station, Elias Greig finds himself haunted by the hulking bodies of whales.

In that epic butchery, what airs and fluids were released to seep into the land and water of that place? What sobbed from those lungs in which a man could fit, whose breath had weight and could move matter, its voice like a vast limb? What burst from those cuts, those lurid curtains of flesh parted by knives, the skin peeled back in spirals by the flensing spades? 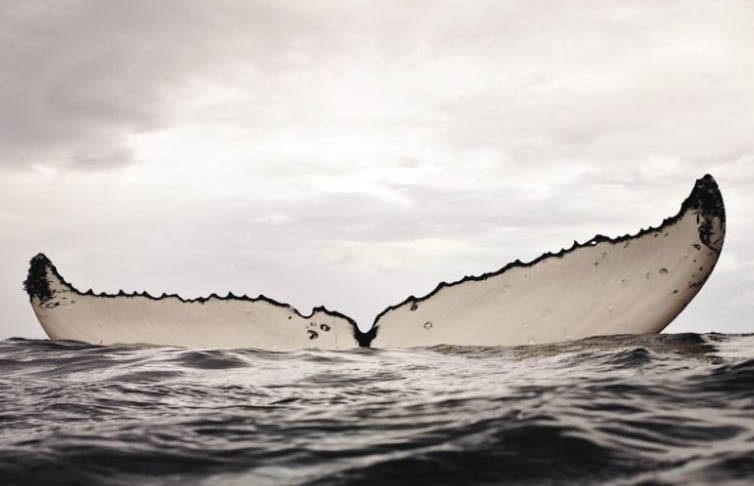 A few years ago I helped push a beached humpback whale back out into the sea, only to witness it return and expire under its own weight on the sand. For the three days that it died the whale was a public attraction. People brought their children down to see it. They would stand in the surf and wave babies in pastel rompers over the whale, as if to catch the drift of an evaporating myth. 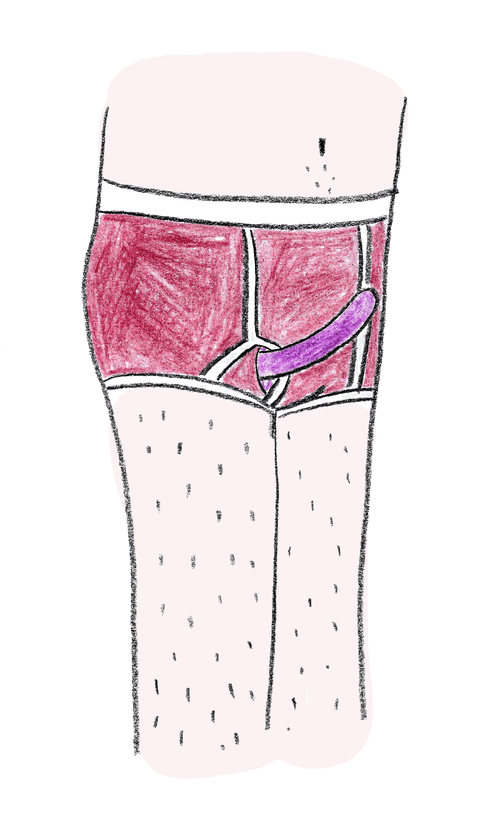 Literally anyone can have a dick. Maybe she’s born with it maybe she went out and bought it maybe it’s leftover from a failed relationship.

(Note: As the version published originally on Cosmonauts Avenue is not currently available, we’ve linked to the piece as republished on Mira Schlosberg’s website.) 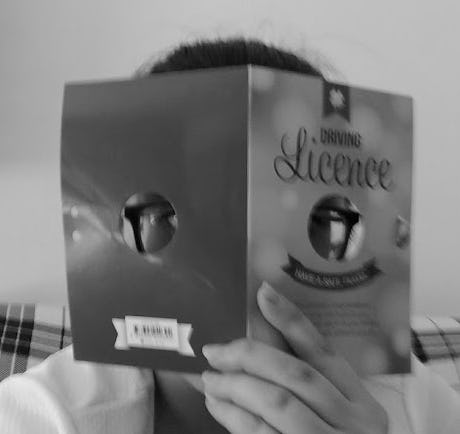 We grew fat while she grew no thinner. Some days I’d return home from school to find her wearing a garbage bag like an ersatz pair of pants she had punctured holes in, cycling on the second-hand stationary bicycle my father bought her, trying to sweat the fat off her body. Other days, when my sister was a teen and I a tween, she took us to the pharmacy to buy my sister laxatives for her sudden weight gain. 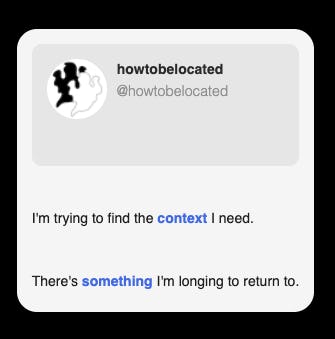 How to Be Located

In this interactive piece by Tiia Kelly, the vanishing line between body and ghost, everything and nothing, is made apparent/apparitional.

J’ai perdu mon corps follows a disembodied hand after it is severed from the rest of its body in a woodworking incident. The hand gains sentience inside a medical fridge, before embarking on a journey back to the body it has just lost.